Ivan, Come On, Unlock The Box 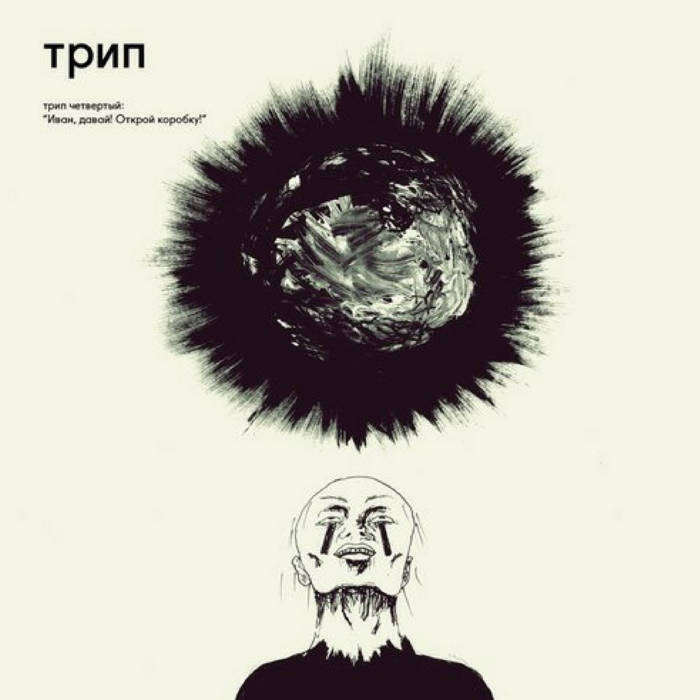 Trip Recordings follows the huge success of its first three releases with a third double-vinyl album, once more curated by label owner Nina Kraviz and featuring gatefold artwork by in-house artist Tombo. The release draws on contributions from established Trip members Kraviz, Population One and Nikita Zabelin, in addition to new artists added to its expending roster including K-Hand, Philipp Gorbachev, Vladimir Dubyshkin and Roma Zuckerman. As established with the label’s first three releases, TRP004 will function as a soundtrack to a scenario and its accompanying artwork from Kraviz and Tombo. The title ‘Ivan, Come On! Unlock The Box!’ (Иван, давай! Открой коробку!) is inspired by the track contributed by Philipp Gorbachev (Comeme/PG Tunes), from which Kraviz has extrapolated a story of a rule-defying Russian maverick who is “searching for the key to the future”. Set for release in mid-November, TRP004’s two twelve-inches orbit around a nucleus of talent drawn from label boss Nina Kraviz’s homeland of Russia. In addition to ’I Believe I Can Fly (KLM Delayed Flight Version) - one of her own ‘road tracks’ produced during the producer’s hectic global touring schedule - Kraviz has enlisted a quartet of her countrymen for this latest collection. Philipp Gorbachev contributes his most uncompromisingly techno track yet, while Moscow's Nikita Zabelin follows his label debut on TRP003 (‘De Niro Is Concerned’) with the sinister minimalism of ‘Bells’. In addition, TRP003 marks the label debuts of Vladimir Dubyshkin and Roma Zuckerman, both of whom were recommended to Kraviz by Zabelin. The former - a true outsider, just 17 years of age and based in the remote Russian town of Tambov - follows an early 2015 LP for SUB-AMP Records with the disorienting off-kilter techno of ‘Lose Yourself’, while the latter marks his first ever release despite years of producing with the unsettling ‘Geburt Part 2’. Completing TRP004 are two defiantly individual international artists: K-HAND makes her Trip debut following a two-decade career that’s seen her become on of Detroit’s true underground, and relatively unsung, heroes. Her contribution, ‘The Box’, finds her clipping effortlessly within Trip’s aesthetic, with a heady textured acid potboiler. Two more Barcode Population tracks, excavated from a mine of undiscovered Nineties-made rarities, complete the release with furiously paced techno rollers which will remain strictly vinyl-only.